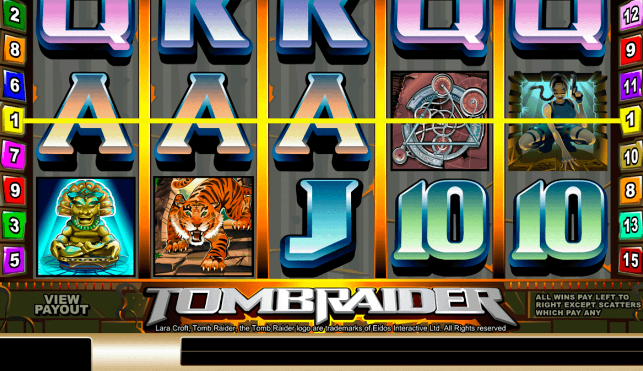 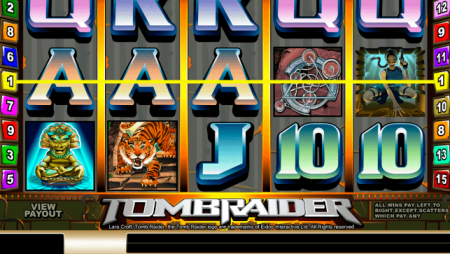 Join the intriguing world of Lara Croft with Tomb Raider, the slot micro-game.

Tomb Raider slots, or commonly known as Lara Croft: Tomb Raider, is a popular action-adventure movie franchise that is based on an original video game series by Core design.

The female protagonist of Tomb Raider is the beautiful Lara Croft, who travels the globe looking for ancient artifacts in dangerous locations. Often there are supernatural forces against her as well as mortal enemies.

Naturally, the popular video game series would stem off into many different areas, including a slots microgame. The always recognizable Lara Croft graces your screen in the stunning graphics of this 5 reel, 15 pay-lines of the Tomb Raider game.

If you match 3 or more of the golden idols on any of the 15 lines, you will trigger a bonus game within the NZ casino games. This Tomb Raider mini-game puts the player in a secret room full of golden idols, your task? You need to figure out which ones to take and which ones to leave.

The wild symbol of this game is the Tomb Raider logo, which can be substituted for any other. Lara Croft Symbols coming up anywhere on the board earns you 10 free spins which pay out a triple on winning combinations.

With its decent soundtrack, amazing payout opportunities and ahead of the time graphics. It’s no wonder that the Tomb Raider micro game met with instant success upon its release and 10 years later is still wildly popular.

Explore ancient sites as you make your way through the world of Tomb Raider to find priceless treasures. The adventure you crave is within this iconic online slots game, which holds the awesome potential for many prizes of your own. 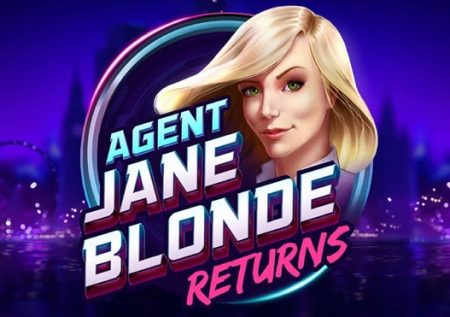 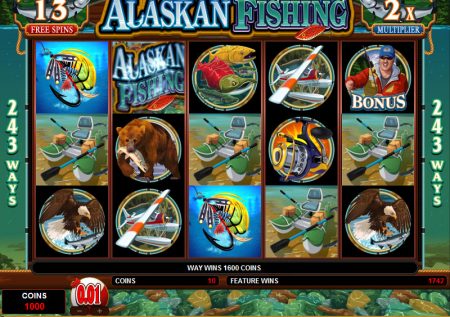 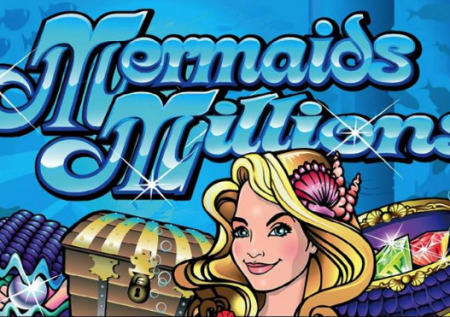 Mermaids Millions – Slots Game
Instantly double your first deposit with our 100% immediate Welcome Bonus up to $200. 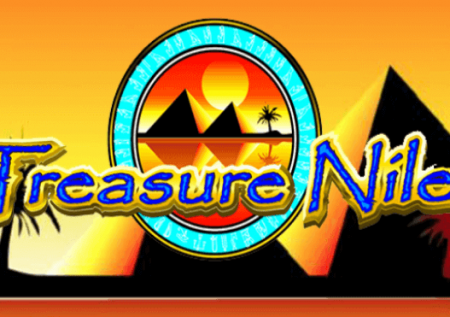