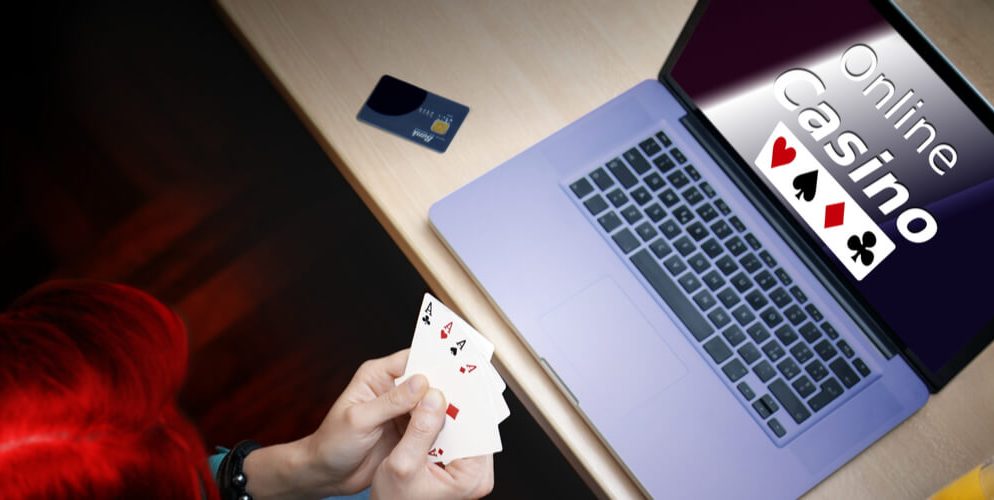 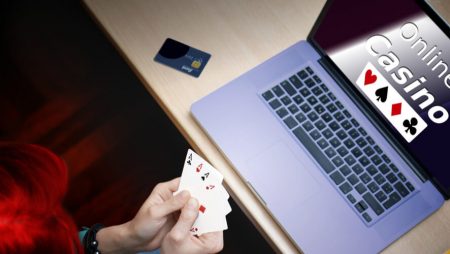 Most advanced roulette players know the roulette wheel differences and how they affect the odds already. But if you’re a new player or someone who has never played before, but would like to, you’ll find the following extremely useful.

Firstly, knowing the roulette wheel differences will help you to determine which type of online roulette you want to play. Likewise, you can also take the easier route and follow our advice, because we’ll go over that later.

NZ Casino Games wants all of our readers to have the best chance to win at their favorite games. Moreover, now is the perfect time to pick up your phone, download a casino app, and start practicing. You can also read our online casino reviews to make the best choice of where to play.

Roulette Wheel Differences – Which One Is Better?

There are two significant roulette wheel differences, and they are dependent on the type of the roulette you’re playing. For instance, there’s American roulette and European roulette. The American wheel has an extra double zero slot, whereas the European wheel only has one extra slot for the single zero.

The simple answer to which one is better is the European since it only has one extra slot that goes to the house. Wherever there is a choice, you should go with the European wheel because of the much lower house edge.

Regardless of which wheel you’re playing on, the payouts are the same. This may be the reason why many players who don’t know the roulette wheel differences will choose American. Perhaps that’s because they think it will somehow be more familiar than the European style.

How Much Does Wheel Difference Matter?

First, the house edge is the amount of each bet that you should expect to lose on every spin. But exactly how much difference does the one extra slot on an American wheel make?

Look at it this way, when you bet one dollar on an American wheel, then 37 spins later, you will have lost approximately two wagers.

However, if you bet the same dollar on a European wheel, after 37 spins, your loss will be approx. Two wagers. Therefore, as you can see, you lose double as much on an American wheel than a European.

That might not seem like a huge difference to new players. However, if you’re playing at a high rollers table, or even at low stakes table, it basically means you’re losing money twice as fast. The main question is, why lose money more quickly than you have to?

As most roulette players know, making your money last through as many rounds as possible means more chances to win. But, for some players who have the ability to use physics, the house edge is just another variable they factor in.

Now that we know which version of roulette is the most rewarding, you’re ready to put this knowledge into practice. Choose the top best online casino NZ, and you’re sure to find options for both types of roulette. 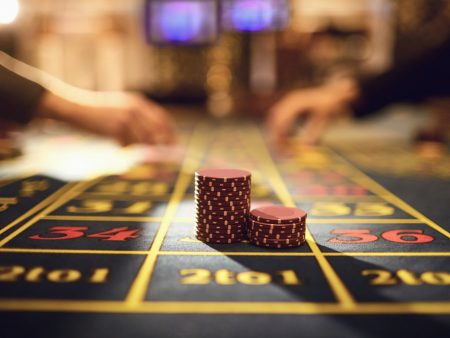 Get the Best Experience Playing Online Roulette in 2020
Is It Possible to Cheat in Roulette?
0 401 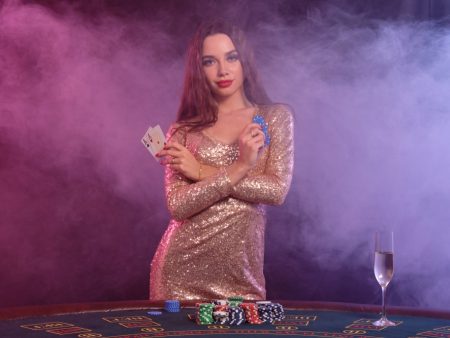 Get the Best Experience Playing Online Roulette in 2020
How to Play Roulette Online!
0 222